Made list of Amazon's most popular authors in literary fiction

Pretty awesome being sandwiched between Danielle Steel and Helen Fielding on Amazon's list of most popular authors in literary fiction. 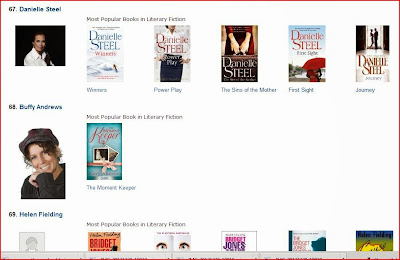 Email ThisBlogThis!Share to TwitterShare to FacebookShare to Pinterest
Posted by Buffy Andrews at 12/30/2013 11:24:00 PM 0 comments

The Yorktowne was basis for hotel in 'The Moment Keeper'

There is a scene in my novel The Moment Keeper in which Grandma takes Sarah to dinner at a fancy hotel to celebrate Sarah's 16th birthday. When I wrote this scene, I pictured The Yorktowne Hotel. 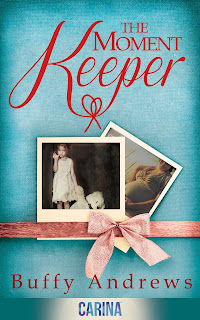 I’ve always thought that The Yorktowne is a beautiful hotel. When I was a teen, I bought a Christmas tree ornament in the hotel gift shop. I still have that ornament and each year when I place it on my tree, I remember going into The Yorktowne and feeling like a princess. I wanted to capture that feeling in my novel.

When I turned sixteen, Gram took me to this fancy restaurant in the swankiest hotel downtown. It was in the historic district, built in 1925. I remember looking at the menu and having no idea what most of the dishes were. Names like Assiette d’Agneau, Canard Roti and Bifteck Diane stared back at me.

“There’s no prices on my menu,” I told Gram.

“Shh,” she said. “Don’t worry about the price. This is an extra special day. I’ve been saving a dollar a week for three years so that we could do this. Get what you want. You’re sixteen.”

“But I don’t know what I want because I have no idea what any of these dishes are,” I whispered.

When the waitress came, I asked her to explain the entrees. One was a lamb dish and the other duck. When she said “beef tenderloin” that at least sounded familiar. “I’ll take that,” I said.

I felt like royalty sitting in this dining room with its 20-foot-high ceilings, ornate brass and crystal chandeliers and wood paneled walls. A teen about my age walked around with a cold pitcher of water and it seemed like as soon as I took a few sips out of my glass he was beside me filling it up.

“Do you think we’re dressed good enough?” I whispered. We had worn our best clothes – I had on a blue silk dress that Gram had made and she wore a floral dress that she only wore for very special occasions – but compared to everyone else...

“You’re beautiful,” Gram said. “Only you can make yourself feel inferior. Don’t. Our money is as good as theirs. And, gosh darn it, I’ve saved for three years to eat in this hotel and I’m gonna enjoy it.”

Grandma told me on the taxi ride over (she said she couldn’t afford a limo but a taxi would make us feel just as special) that she had always wanted to eat in this hotel.

“Ever since I was wee little,” Grandma said. “We’d drive by it on our way to market and I’d see all these folks going in there all dressed up in suits and evening gowns. I used to pretend with my friend June that we were attending a ball there. Sort of like Cinderella.”

When I shared this post on Facebook, one of my readers commented that when she read that part in the book, she immediately pictured The Yorktowne Hotel. For my readers who live in the area, there are often moments like this in my novels where they read something that’s familiar to them. It makes my connection with them even stronger, I think.

The Moment Keeper has hit best-seller list on Amazon. Pick it up today for only 99 cents.

Email ThisBlogThis!Share to TwitterShare to FacebookShare to Pinterest
Posted by Buffy Andrews at 12/30/2013 08:48:00 PM 0 comments

Wow. I seriously have tears in my eyes this morning. When I went to check Amazon.com, I was stunned to see that beside The Moment Keeper was a "best seller" tag. It hit No. 1 spot in inspirational romance, No. 3 in women's fiction and No. 7 in romance. Plus, it's 104 in Kindle store. It would be awesome to be in the top 100!

I am humbled and happy that readers are finding this book. Please share so that we can keep it going. The book is only 99 cents, less than a buck. First and foremost, glory to God. He is so great!

You can get it NOW for only 99 cents!


Email ThisBlogThis!Share to TwitterShare to FacebookShare to Pinterest
Posted by Buffy Andrews at 12/28/2013 01:22:00 PM 0 comments

Don't miss this Q&A with me by Carina UK, publisher of "The Christmas Violin" and "The Moment Keeper."

Can you play any instruments?
I used to play the violin, oboe and guitar. But that was a long time ago. I can bang a pot with my hand. Does that count?


Email ThisBlogThis!Share to TwitterShare to FacebookShare to Pinterest
Posted by Buffy Andrews at 12/16/2013 12:19:00 PM 0 comments

I love that my book "The Christmas Violin" is inspiring readers. I've heard from a couple of you who said how moved you were by the book and that you did something nice for someone else after reading it. I can't tell you how much this warms my heart.

I really feel that God gave me this gift and when what I write inspires and moves others I know that I'm doing exactly what He wants me to do.

God bless each of you and thank you for reading this very special book. And if you haven't, I hope that you consider adding it to your to-read list. Written like a violin concerto in three movements, the book is a beautiful story of love and loss and the enormous power of the human spirit.
Email ThisBlogThis!Share to TwitterShare to FacebookShare to Pinterest
Posted by Buffy Andrews at 12/11/2013 05:33:00 PM 0 comments

Muse It Up will publish 'Will, Middle Name Trouble'

I'm super excited to share that my second middle-grade book, Will, Middle Name Trouble, will be published by Muse It Up Publishing in fall 2014. Muse is also publishing Freaky Frank in summer 2014.

So mark your calendars for the following releases in 2014 and watch my blog and Facebook page for more announcements.

The Yearbook Series: Gina and Mike

The Yearbook Series: Sue and Tom

The Moment Keeper
Email ThisBlogThis!Share to TwitterShare to FacebookShare to Pinterest
Posted by Buffy Andrews at 12/03/2013 07:04:00 AM 0 comments

The Christmas Violin is out today 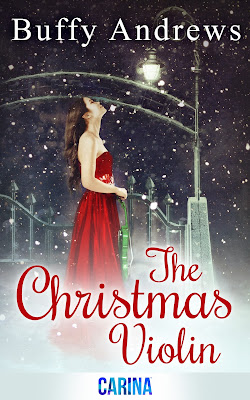 I'm thrilled that The Christmas Violin is out today. I absolutely loved writing this book. Read about the inspiration behind it.

Can there ever be an encore to true love?
It used to be that the only woman he could think about was Camilla. When he closed his eyes it was her that he saw. But now, he saw Willow. And it scared him and made him feel guilty. And yet he couldn’t help himself, couldn’t help feeling what he was feeling…
The last thing grief-stricken widower Peter St John expects to find at the cemetery is love. But one evening, as he lays flowers on Camilla’s grave, he is drawn to the haunting melody of a solitary violin player.
And so he encounters beautiful concert violinist Willow Channing, who has her own grief to contend with.
A second, chance meeting fuels the fire. And soon Peter knows that as one song ended, another might begin.

5 stars: "One of the advantages of being friends with lots of authors is the occasional opportunity to read ARCs or advanced review copies of soon-to-be-published manuscripts. It’s always fun to read something new and fresh, but it’s especially rewarding when the book is sure to be a winner. Yesterday I read a winner.
The Christmas Violin by Buffy Andrews is the story of three people – Willow, Peter, and a nameless schizophrenic homeless woman – all of whom take a journey from despair to hope. Their journeys begin in separate pits of misery, but their paths converge around a teddy-bear shaped tombstone.
Andrews is a masterful story teller who uses words to paint scenes the reader can see and to create characters the reader comes to regard as friends. If you’re not yet in the holiday spirit, spending an afternoon reading The Christmas Violin is a beautiful way to ignite that spark."

5 stars: My toddler has had trouble napping recently, so I've had to revert back to rocking her to sleep like I did when she was a newborn. It was during this rare moments of quiet that I picked up "The Christmas Violin" -- a sweet little mental snack during an otherwise hectic schedule.
Andrews tells the story of three weary souls whose lives are interconnected by their visits to a cemetery. Two of the characters are grieving lost loved ones and another a life she was denied -- all help pull each other out of darkness and offer renewed hop about what their lives could be.
If you love all those Hallmark Channel specials this time of year and you're looking for a quick, uplifting read to whisk you away from the holiday rush while reminding you of what the season is really about, then pick up "The Christmas Violin."

5 Stars: The Christmas Violin surprised me. I read the cover synopsis and thought it would be about a man and woman who fall in love over a shared experience of loss and love of music. I was wrong. This story is so much more than that. Written to follow the format of a beautiful violin concerto, this story teaches us that no matter how dark life can seem, there is always hope. It teaches strength to carry on in the face of loss and gratitude for what we still have despite our loss. Never give up because there is so much in life to live for, and even the smallest seemingly meaningless part of one person's life can have a profound impact on another's.

The Yearbook Series: Gina and Mike

The Yearbook Series: Sue and Tom

The Moment Keeper
Email ThisBlogThis!Share to TwitterShare to FacebookShare to Pinterest
Posted by Buffy Andrews at 12/02/2013 07:19:00 AM 0 comments 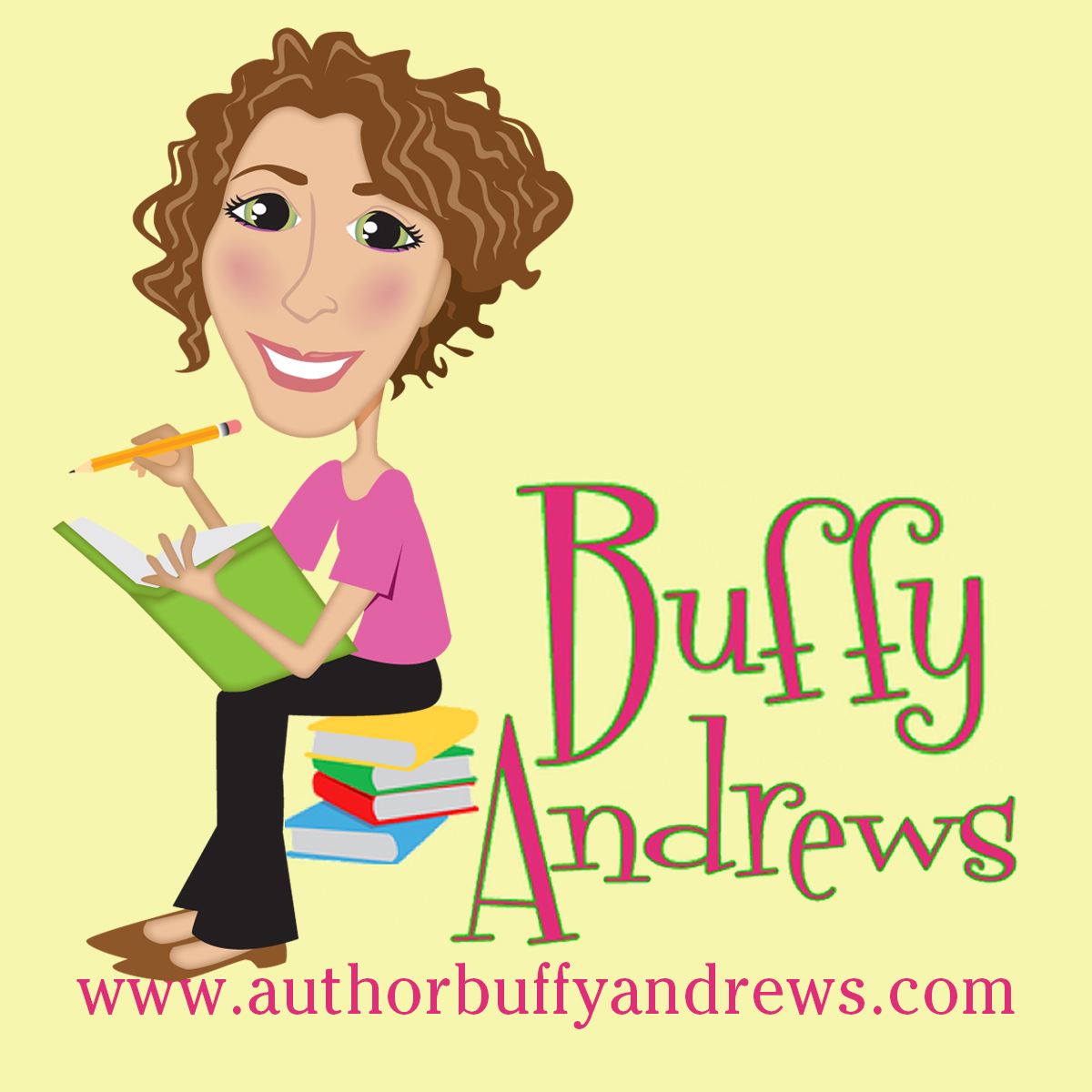 Author and Friends on Cafepress 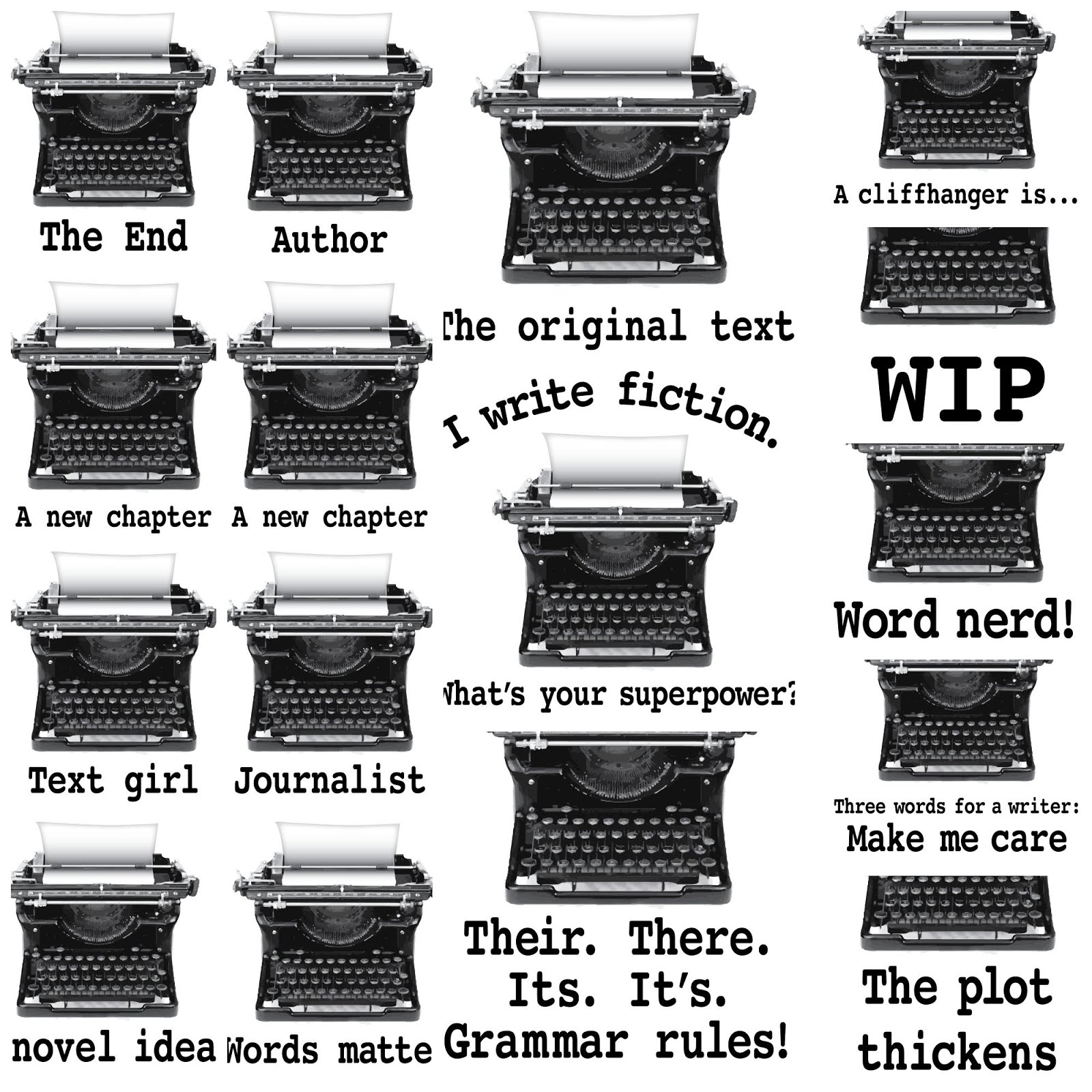 Author and Friends on Etsy 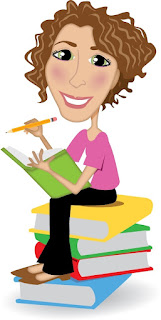